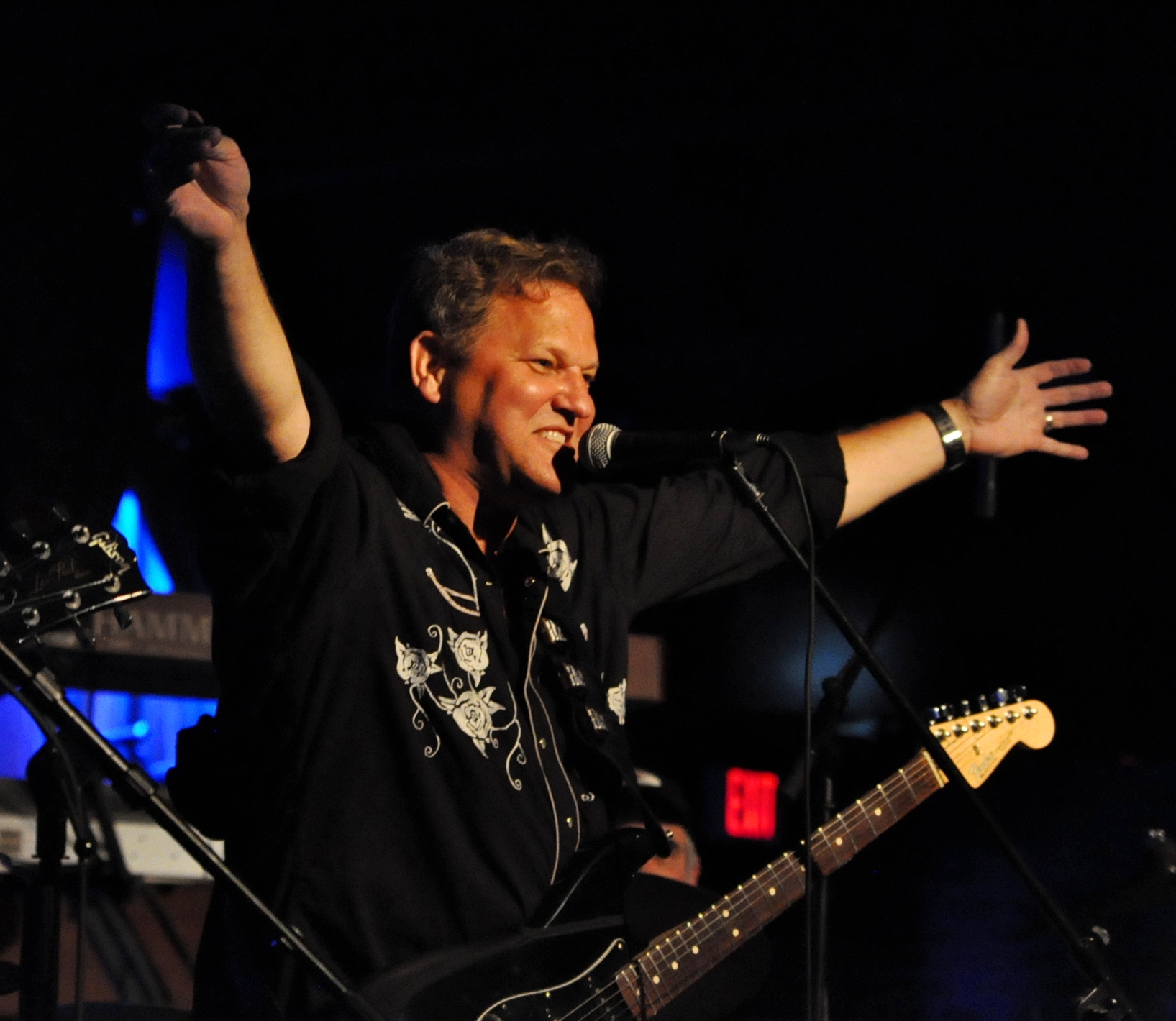 The band has been performing together for over 20 years. They are based in downtown Chicago and have performed all over the United States, 1000’s of live shows. Their first big break was when they were featured as up-and-coming musicians at the 21st Anniversary Chicago Blues Festival, the largest free blues festival in the world. Since 2008 they have released 10 live, studio, and acoustic albums; 8 of these releases can be heard worldwide streaming on every major online music platform including Spotify, Apple Music, iTunes, and CD Baby.

Over the years they have won numerous music awards including Chicago’s “Best R&B Band”, “Best Blues Band” and “Best Local CD Release”. In 2009 they began performing their style of upbeat rock n’ blues music at the internationally known House of Blues in Chicago. In 2017 the band toured Ireland headlining the 21st Annual Danny Boy Jazz & Blues Festival, Northern Ireland’s largest 3-day music festival. Since 2018, bandleader Rich “Rev” has toured solo in Japan, Hong Kong, Germany, and Iceland. The Windy City Rev Ups have friends, fans and listeners in Chicago and all around the world.