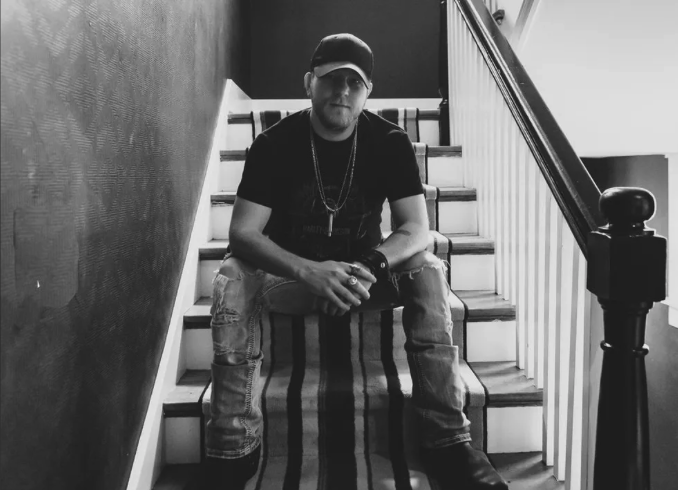 Some artists create an identity for themselves when they move to Nashville, others are born with one. Being a South Carolina native, with a strong background in music, Warren Garrett certainly brings his own. As a child, he snuck a pair of CD’s from his mom’s collection — Hank Williams Jr. and Stevie Ray Vaughn — and the rest is history. He cut my chops as a lead guitar player in local rock bands, while also learning the back end of production as a sound engineer for a live music venue. After moving to Nashville, he began focusing on the kind of artist he wanted to be, and that continuously comes back to those first two records he stole from my mother. Pulling inspiration from car trips with his parents, when the radio could be on any station playing any style of music, he can always count on the versatility of his history, when needed.

Warren found a unique way to pull all of his influences together and has created an identity of his own in Music City.

Now it’s time to take it out on the road.