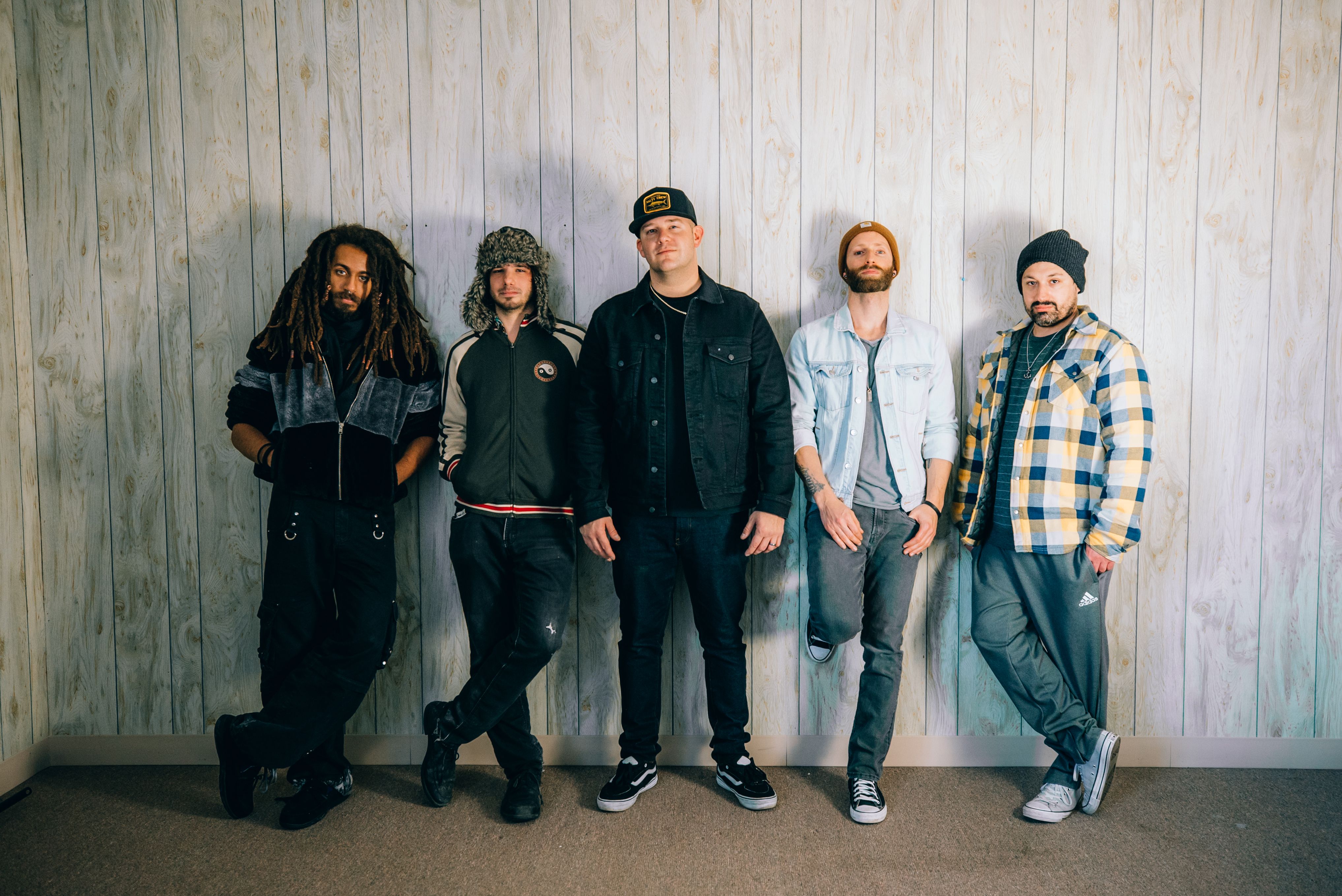 Formed in South Cali with roots in Chicago, Shytown blends the care-free vibes of the beach with a big city attitude. Their eclectic sound bounces between Reggae-infused Pop and a high-energy Rock show. But it doesn’t stop there. To put the band inside a genre box wouldn’t be doing them justice. Their music draws from all sorts of influences ranging from Funk and Hip-Hop to even elements of Americana and Country.

Last year, the band reformed with long-time drummer Dan Reynolds and added some fresh faces in Ross Plunkett on guitar and trumpet and Jacob Jasz Marley — a Marley family relative — on bass. Early last year they began their 2021 “Finding My Peace” tour with dates in Illinois, Florida and Nashville. One of the many stops along the way was an official Lollapalooza after-show at House of Blues Chicago, following performances by Perry Ferrell and Young the Giant. The local buzz landed Shytown a nomination in the Chicago Reader Magazine for the “best emerging band” category 2021.

Their 80’s-inspired, retro throwback single “Survive” found its way onto the radio charts, getting placed in more station rotations each week. The band also recently signed with Shoot the Noise, a sync agency out of LA and national booking agency, Degy Entertainment.