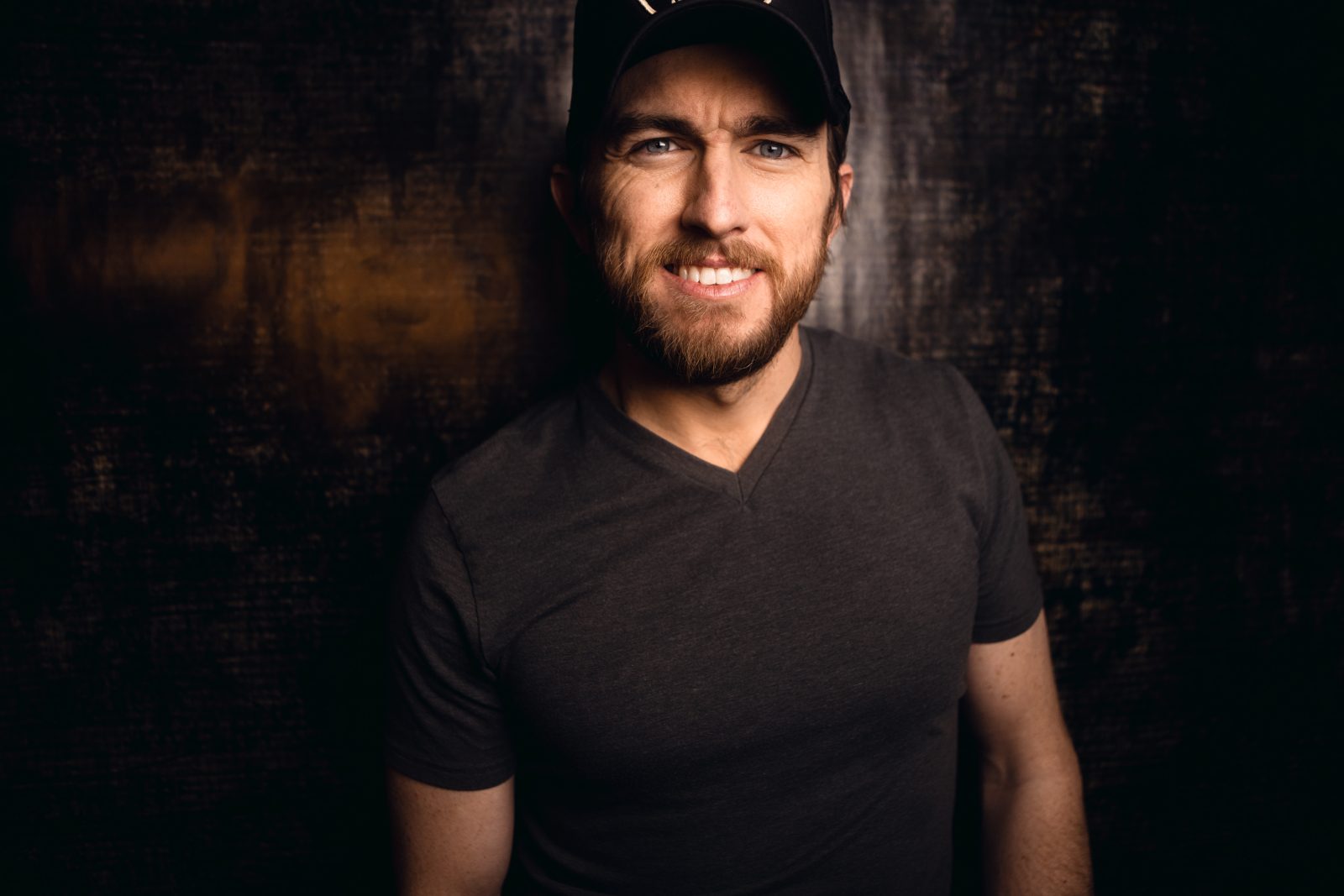 Ryne was raised on a 200 acre cattle farm in Upton, Ky. to the beat of country music. His first influence was his parents, who
had a broad musical background, from church to the local dive establishments in their rural community. Ryne began to cut his teeth on country music by listening to country artists like, Brad Paisley and Blake Shelton along with legends such as Charlie Daniels. As Ryne’s musical interest progressed, his influences started to evolve into the traditional tunes of Alan Jackson, the raspy soulfulness of Lynard Skynyrd, and the grit and energy of Metallica. These eclectic musical genres have laced his chords and sounds that have secured his musical style and given new meaning to country rock.
Ryne has had the privilege to open for Wynona Judd and share the stage with Travis Tritt, Kid Rock, and Scotty McCreary.
Ryne’s is currently in the studio working on his second album and a new music video. You can find him on Facebook or Instagram @ Ryne Brashear Music.
Reserve a Table