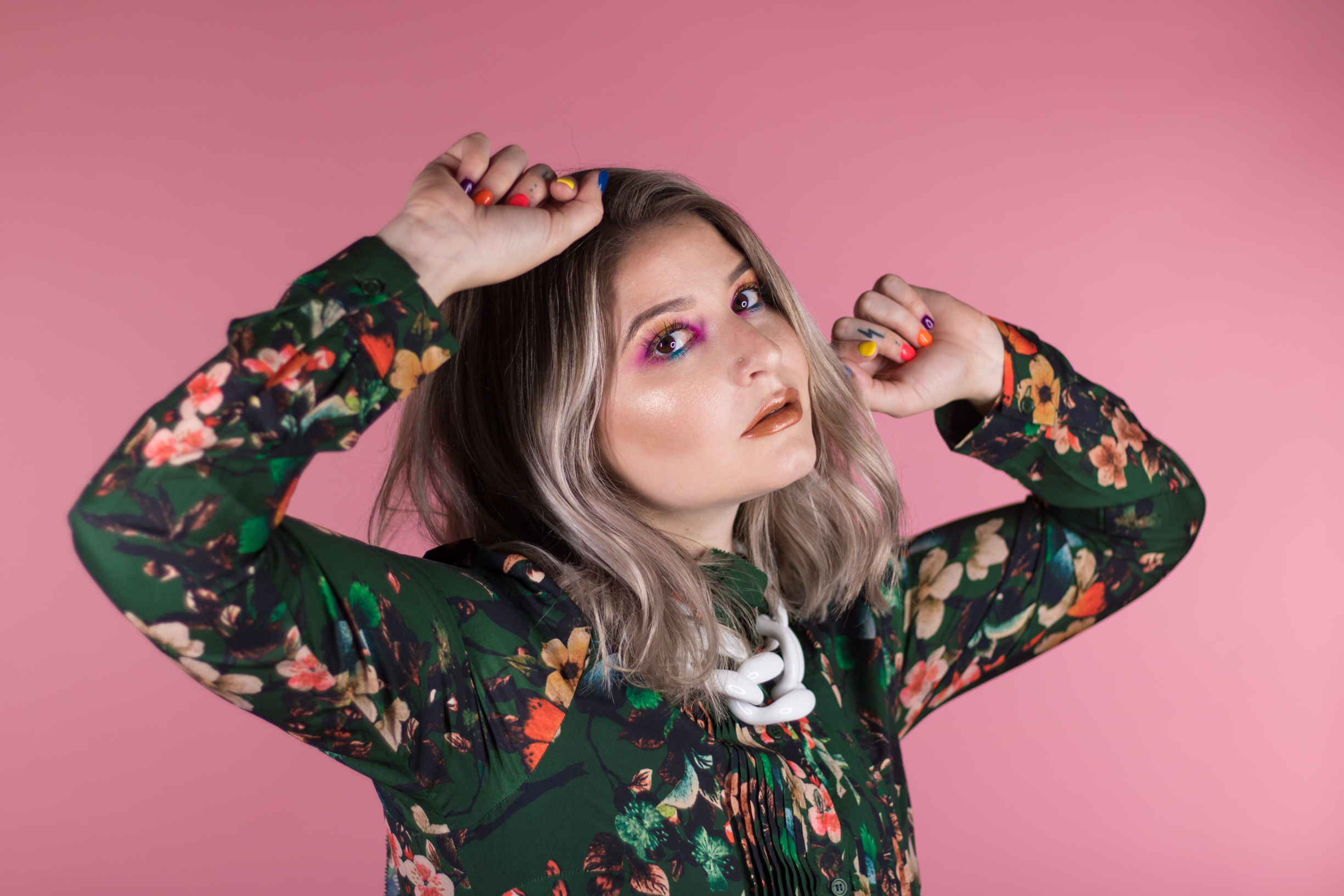 Mel Senese offers a highly inspired take on Alternative Pop-Rock. An artist of the Windy City, Mel has had the honor of not just performing throughout the midwest but competing in Chicago as well, earning her the title of “Big Break Champion” in 2017. Her solo debut single Prey is in equal parts eerie, poppy and vocally impressive. An absolute powerhouse, Mel channels the rock energy of female icons like P!nk, Kelly Clarkson and Avril Lavigne but infuses it with her own alt-rock influences. Since, Mel Senese has focused on finding inspiration within life’s everyday struggles, offering her own interpretation of current themes like feminism, independence, justice and self-love. New single Hell No! is directed at all manipulators, abusers and oppressors that prevent you from being you. Mel tells listeners to craft their own happiness, but serves it up with catchy hooks, quirky rhythms and her signature power vocal. With lyrical storytelling that is both empowering and energized, Mel’s presence is something that will draw you in and keep you on the edge of your seat the entire time.