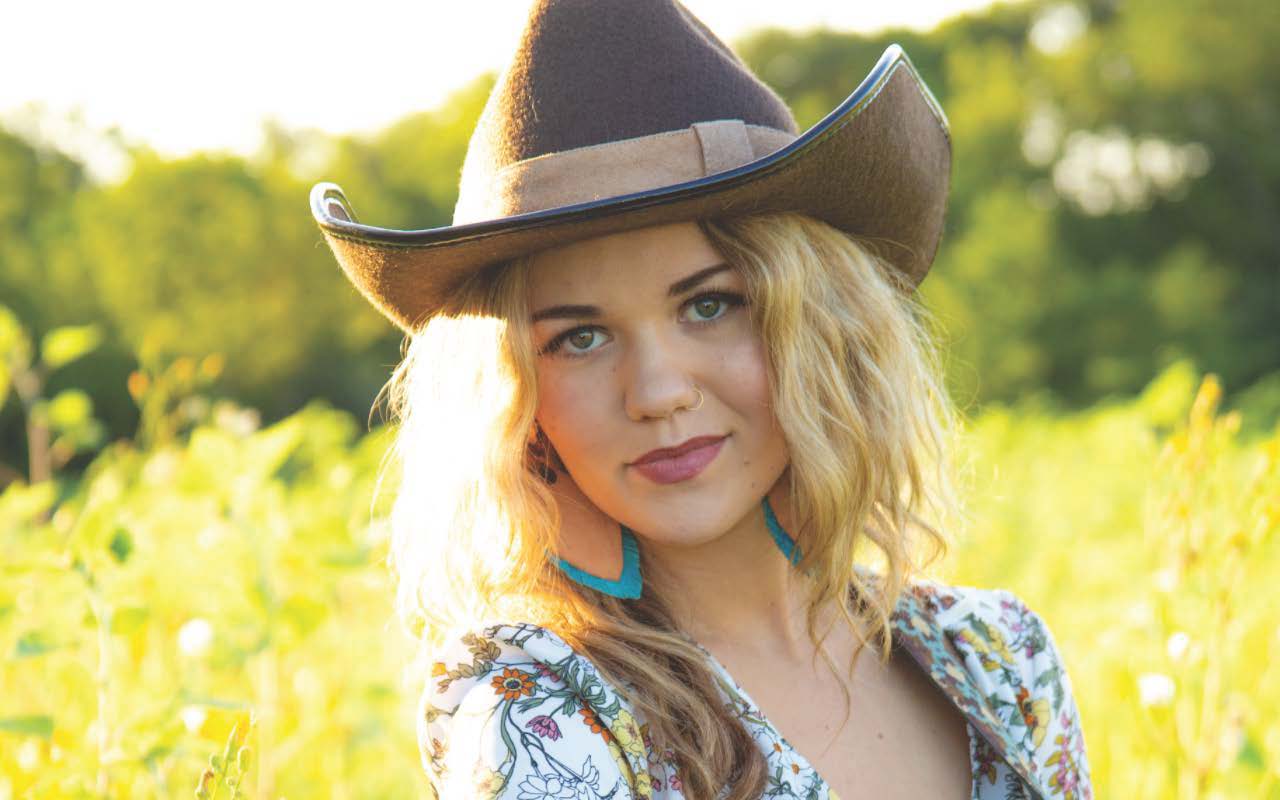 Mackenzie O’Brien’s career has been on an upward trajectory in both the Midwest and in Nashville, Tennessee. Mackenzie has performed over 400 times in her first four years as a professional including performances at some of Nashville’s best known venues. Mackenzie has opened for country stars Chris Janson, Jordan Davis, Sam Llanas of the Bodeans, National act The Vandoliers, and played a post concert after Lee Brice’s show. She has also performed at some of the area’s biggest fests and venues that include county fairs, The Nashwood Fest, the Sears Center, and Country Thunder! Mackenzie grew up in Northern, Illinois close to the Wisconsin border and had only one career in mind since the age of four years. Prior to then she had been given the nickname “Hummingbird” as she was often found playing alone and humming made up melodies. This natural gift has stayed with her and she is a sought after melody driven songwriter. To date, Mackenzie has landed over 30 songs on small market radio in the USA and Europe.