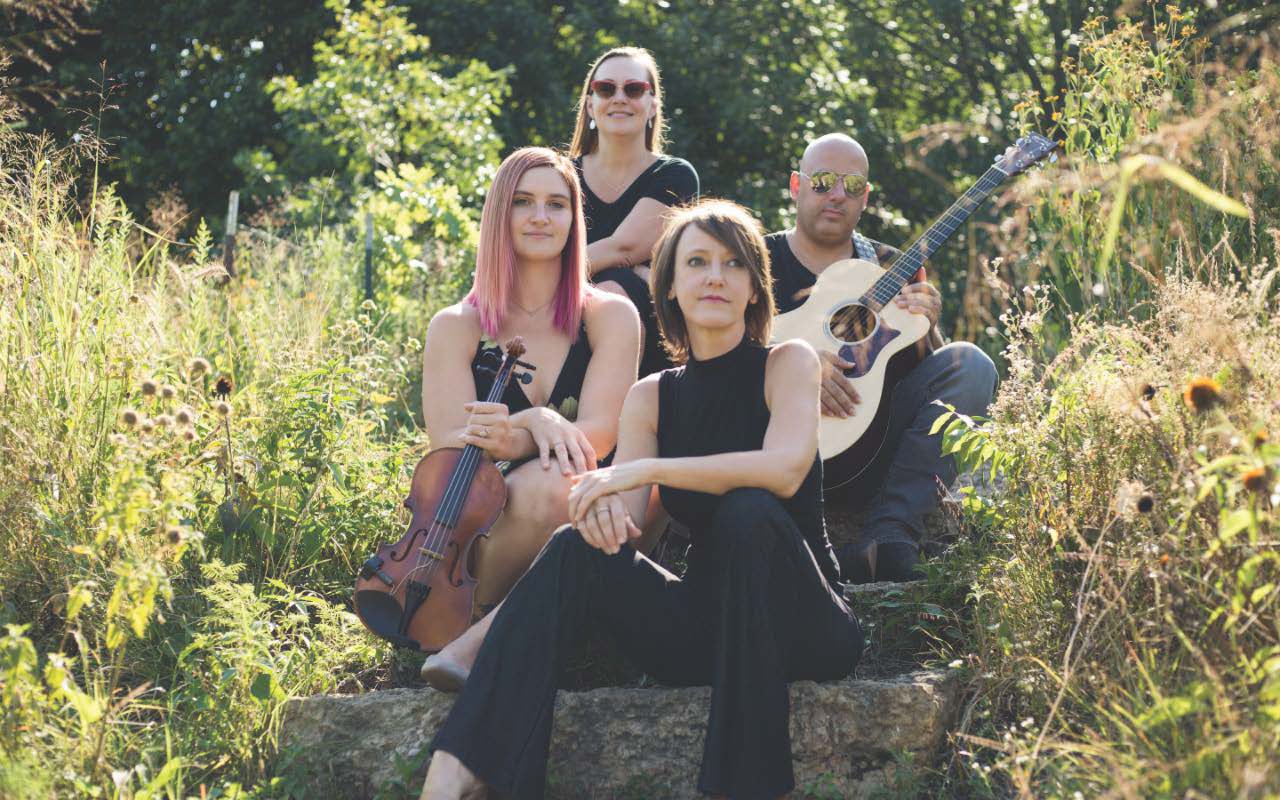 Jen Fletcher and the Reckoning

Jennifer was born and raised in the small town of Beal City, MI. Growing up on her family’s farm, country music filled their home with the sounds of her grandparents favorites: Patsy Cline, Alabama, The Oakrigde Boys, Johnny Cash & The Judds. Jennifer has been singing since she can remember; performing and competing in numerous vocal competitions. She studied vocal jazz at theUniversity of Nebraska at Lincoln. While there she sang with an eight person vocal jazz ensemble and had the privilage of performing solo at the famous Carnegie Hall in New York City. Today, Jennifer spends her time singing and songwriting. Her influences include artists, from many genres of music, such as The Civil Wars, Patty Griffin, Need to Breath, Drew Holcomb, Ella Fitzgerald, Sarah Vaughan, Emmylou Harris, Miranda Lambert, Jennifer Nettles, Patsy Cline, Led Zeppelin, The Allman Brothers, and many more