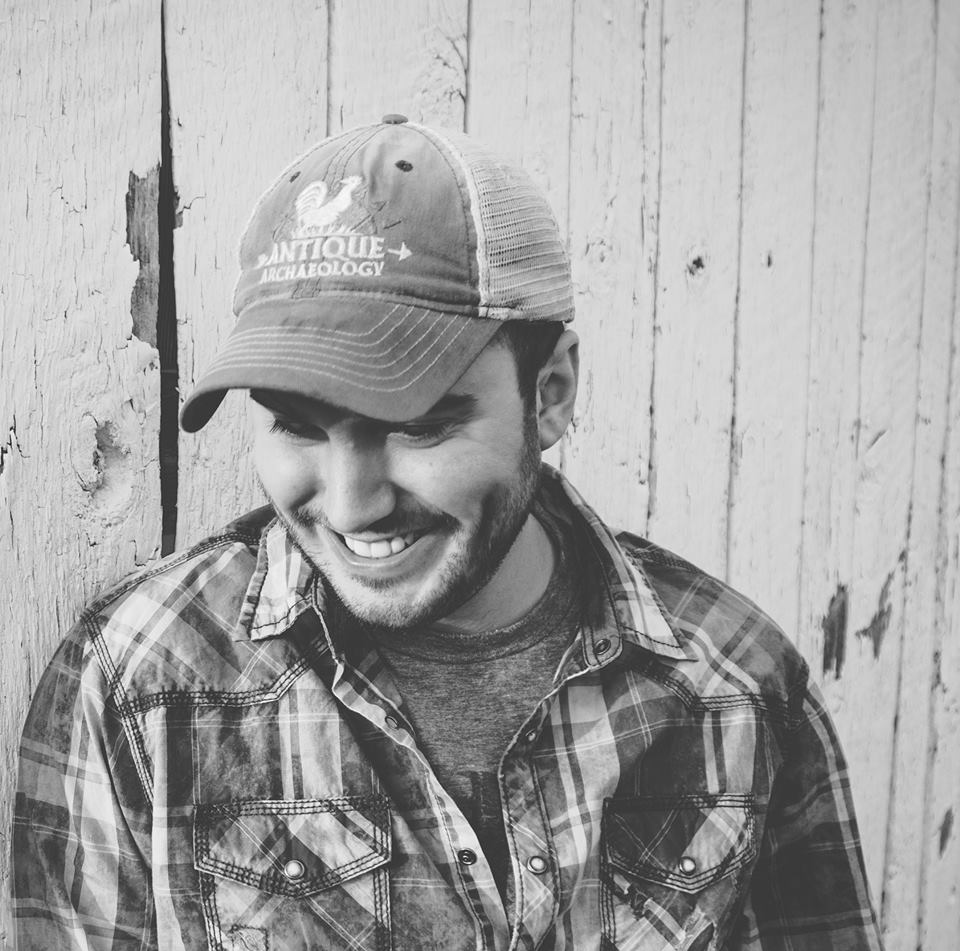 JAKE DODDS Grew up listening to country music. Every Saturday night tuned into the Grand Ole Opry and watching The Statler Brothers Show on TNN with his grandparents. Listening to country on the radio as a kid in the 90’s Jake got hooked on Tracy Lawrence, Tim McGraw and Tracy Byrd and Clay Walker, but it was really Garth Brooks tv specials that started the dream.

“I used to go in my room, set up the video camera and play double live on repeat acting like I was Garth putting on the show.”

Around 2012 singing karaoke in bars led Jake to join his first band and over the last 9 years Jake has turned a dream of being a country artist into playing hundreds of shows a year across the country, opening for 27 national touring acts all as an independent artist.

In 2021, Jake’s song “She Goes to Work” went to #11 on the iTunes Country Chart and #49 all genre after becoming a viral Tik Tok song celebrating Nurses, Military, and all the ladies on the front lines of our lives. “She Goes to Work” has since been watched millions of times on TikTok and has over a million streams.