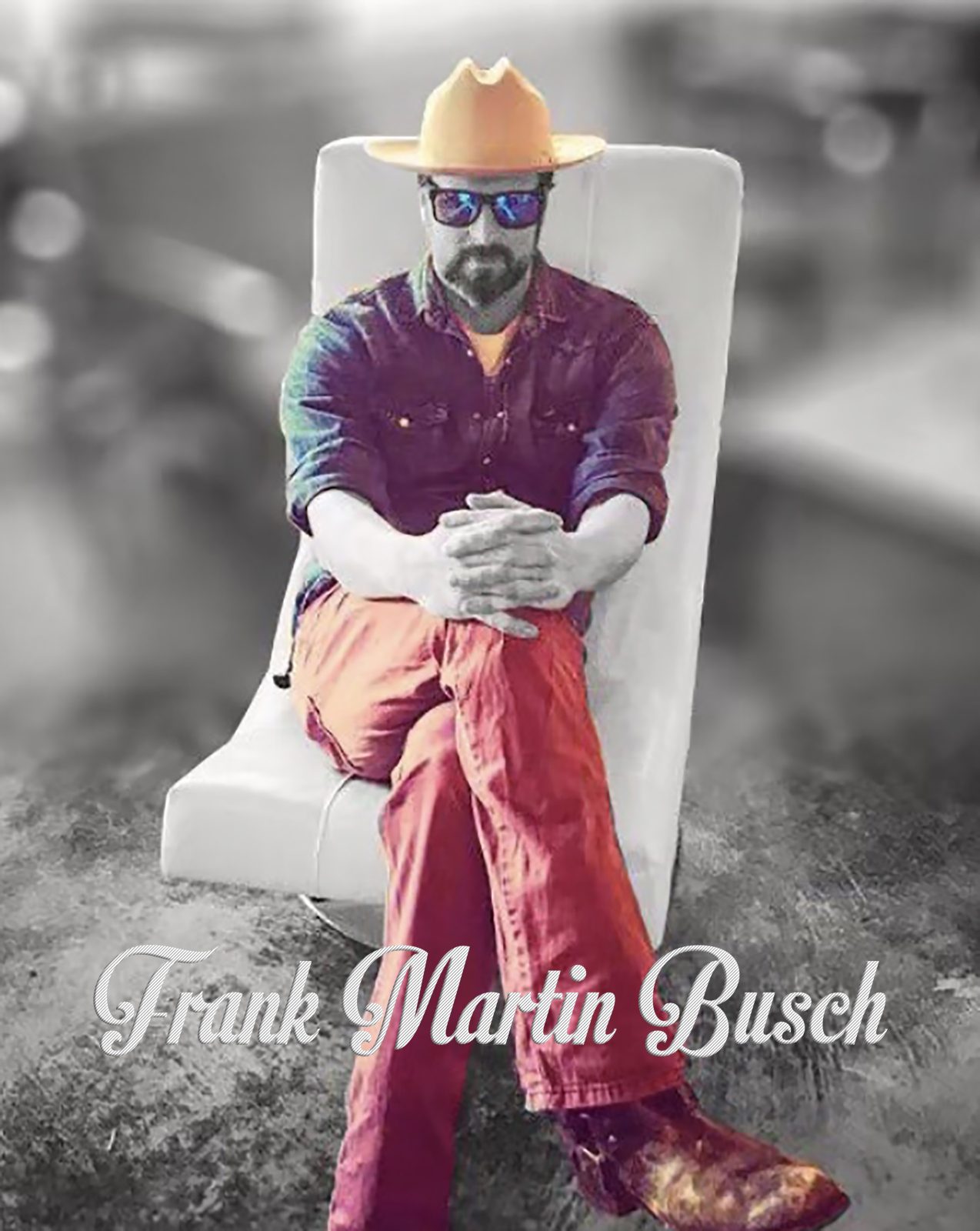 Frank Martin Busch and The Names

Frank Martin Busch grew up on a farm outside the rural community of Cuba City, Wisconsin. He is the youngest of seven children in a musical family. Frank started playing music in grade school on saxophone and drums, he even playing a few shows with his father’s Big Band Orchestra.  It wasn’t until he left the small town for The University of Wisconsin and commandeered his college roommates Stratocaster, that he truly fell in love with music.

Teaching himself to play, sing and write songs, Frank’s journey has been slow, painful and deliberate.

Upon graduating he founded his first band The Mighty Short Bus, and is a founding member of Midwest troubadours WheelHouse.  The two bands have released 8 records and played over 3,000 shows over the past 16 years

The Names is Frank’s first foray as a true solo artist.  He has brought back the Stratocaster and is living and dying by his ability to play it, He marries the storytelling of a country songwriter with the musicality of a bluesman and a sense of humor that rivals your grade school best friend’s dad.

The music is Americana, which is a polite way of saying it is country music without bedazzled jeans. Drawing its roots from Red Dirt Country rather than Nashville, it features solid rhythms, jangly guitars, honky tonk piano, harmonicas and even some steel guitars. His solo debut record is duo out early summer of 2021.

Frank Martin Busch has won Isthmus Madison’s Fave Singer/Songwriter for 2018 and 2019 and is WMMM Project M Songwriter competition season 3 winner. He is the father of 3 and has a dog named Floyd.