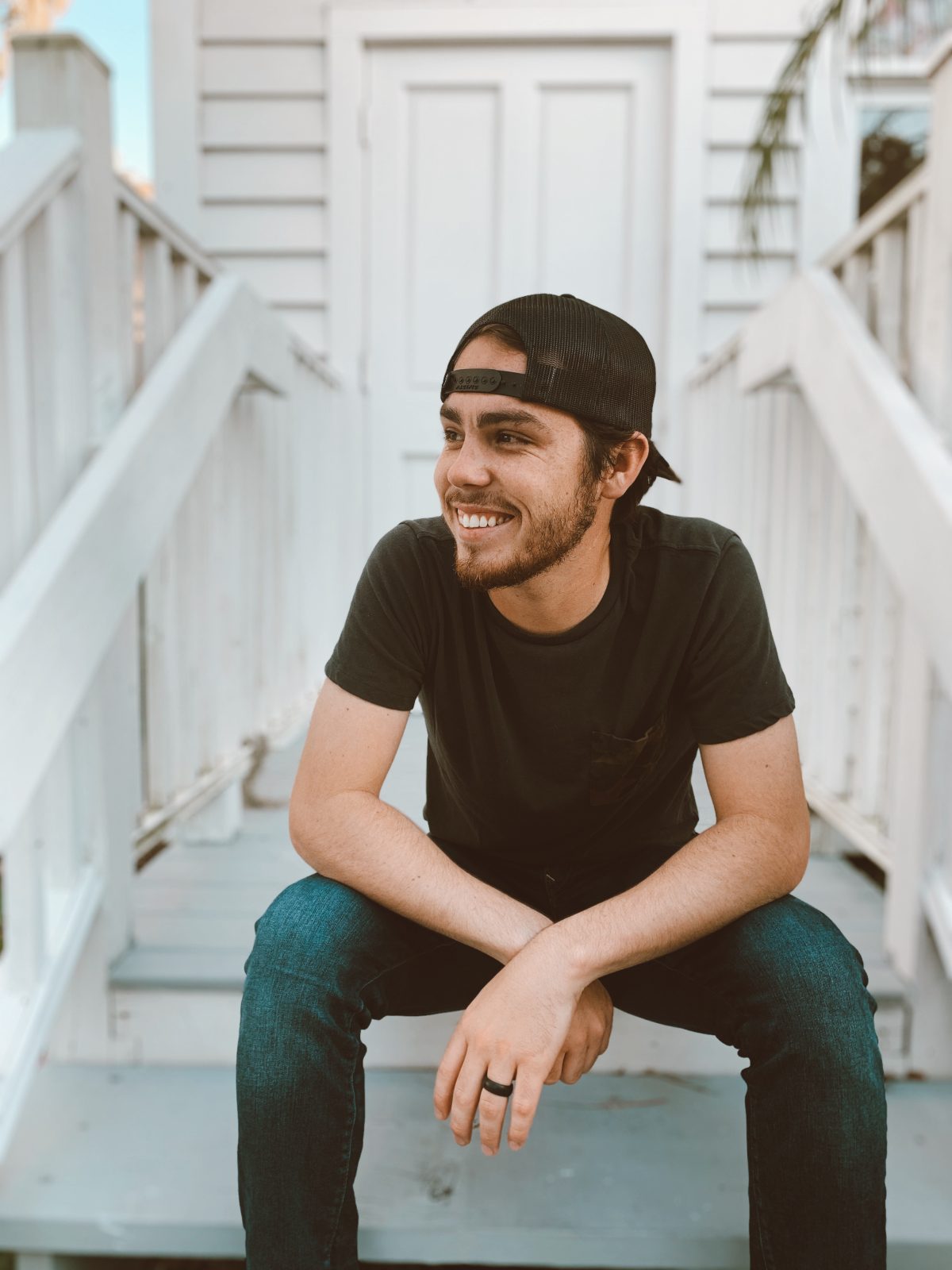 Florida-based country artist Derek Lersch has been on a quick ascend, already opening for notable acts such as Rodney Atkins, David Nail, Jay Allen and more with performances at Raymond James Stadium, Amalie Arena, and Blake Shelton’s Ole Red locations over the past three years. With more than 350 shows under his belt, Lersch thrives on the big stage and is making his presence known. Born in the small town of Scituate, Massachusetts in 1995, Derek moved to Florida at age 3. He grew up listening to all of the greats, from legends like Aerosmith, Tom Petty, and The Eagles to Michael Jackson and Garth Brooks. “I grew up on all kinds of music. From classic rock, pop, country, everything! You got to remember I’m a 90s kid too so even the Backstreet Boys and Shania Twain have influences in my music.” Derek attributes many of his stage antics and sound to the various musical influences he grew up on. After learning how to play the piano and the guitar in high school, Derek started writing songs and performing some of his favorite songs. It wasn’t long before he booked his first show. Today with over 350 shows played, Derek’s favorite thing is still performing live. “There’s nothing better than a crowds energy and emotions. It’s truly what drives me.” In 2015, Derek attended Full Sail University to obtain his Music Business Degree. During this time, he tried out for American Idol and after advancing through a few rounds he unfortunately did not advance. That only pushed him to work harder on his dream. “I love being told no. What’s more motivating than that?” Derek released a number of singles that lead to the release of his debut EP ‘100 Proof’ in November of 2021. Pulling from his rock and country influences of Aerosmith, Tom Petty, Garth Brooks and Jason Aldean, Lersch developed an EP encompassing the best of both worlds. The EP is a diverse collection showcasing Lersch’s wide range. Featuring notable heartfelt ballads to boot-stomping summertime jams, the EP has gained attention from outlets such as The Country Note, Pro Country, The Music Connection and Parade. Derek looks forward to continuing his career and playing on the biggest stages and releasing new music!