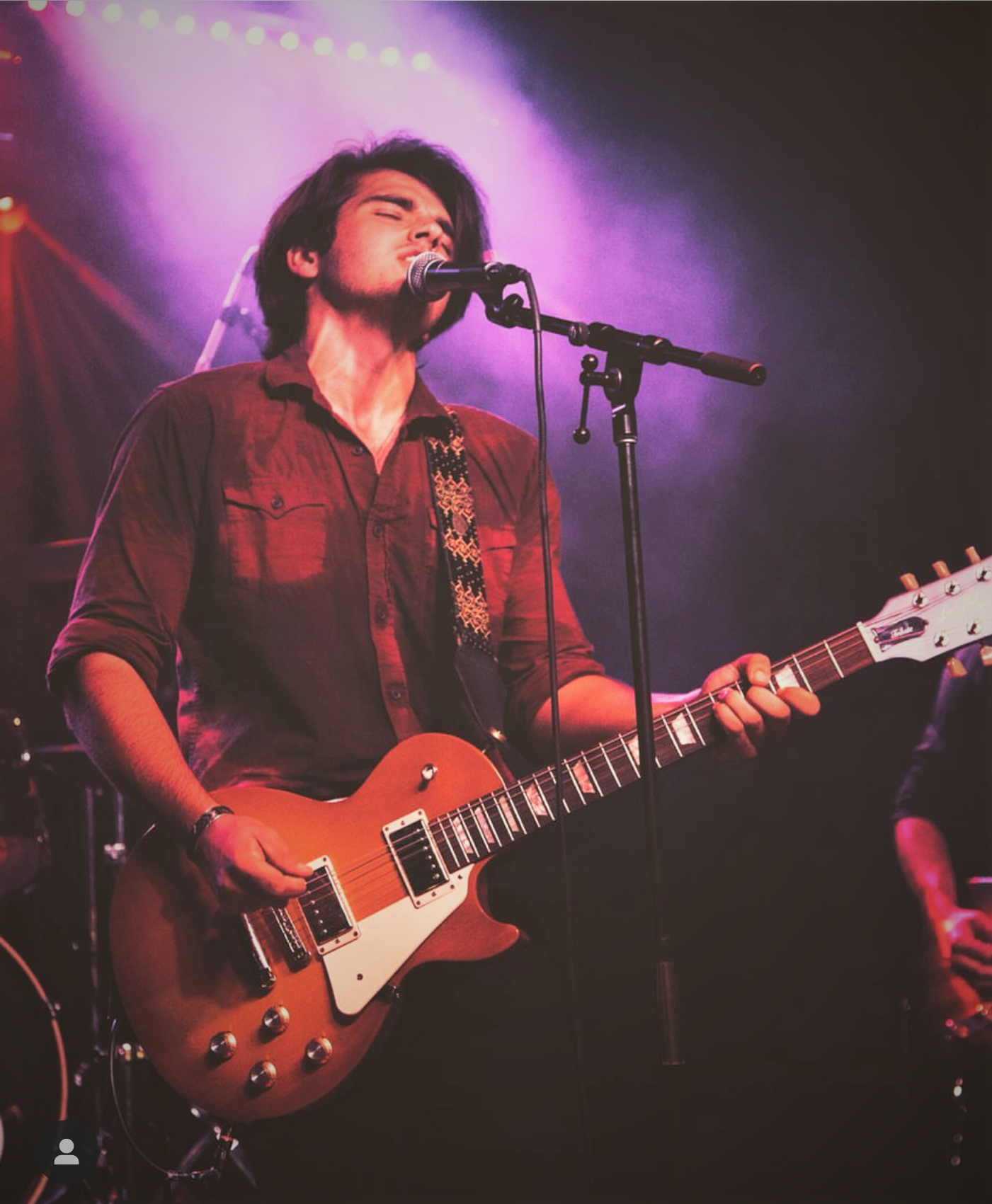 Clayton Mann is a singer / songwriter and touring artist from Nashville, Tennessee looking to release his debut EP in late 2019.
Overwhelmingly talented and grossly under aged, Clayton began cutting his musical teeth in the dive bars of Chicago at just 11 years old. The Nashville rising star carries the powerful range of a tenor with enough baritone on the deep end to make your spine crawl. With his deep, soulful voice, yet still sweet on the high notes, Clayton Mann possesses an old-school charm and stage presence that evades most new artists of today.

Catching the attention of talent buyers, Clayton has performed at iconic venues such as the Whisky-a-Go-Go on Sunset Strip, the MGM Grand Las Vegas Moulin Rouge, the Hard Rock Chicago to Music Row Nashville. When not on tour with his band, Clayton is currently a regular on the main stage at Tootsies Famous Orchid Lounge, Kid Rock’s Big A$$ Honky Tonk, and Rippy’s Bar and Grill down on Broadway in Nashville.